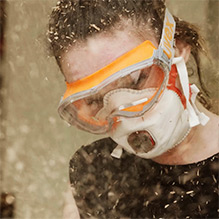 Legacy – a collaboration between the London Design Festival and the American Hardwood Export Council, 2019.

Sir John Sorrell, chairman of London Design Festival, has called upon his friends at London’s top cultural institutions to collaborate with some of the world’s most prolific designers to create a ‘Legacy’ piece in American red oak that will be shown at the Victoria & Albert Museum, London, in collaboration with Benchmark Furniture, whose Berkshire workshop will make all the pieces over the summer.

Film by Adam Clitheroe. Screened in the sculpture galleries at the Victoria & Albert Museum during the London Design Festival.